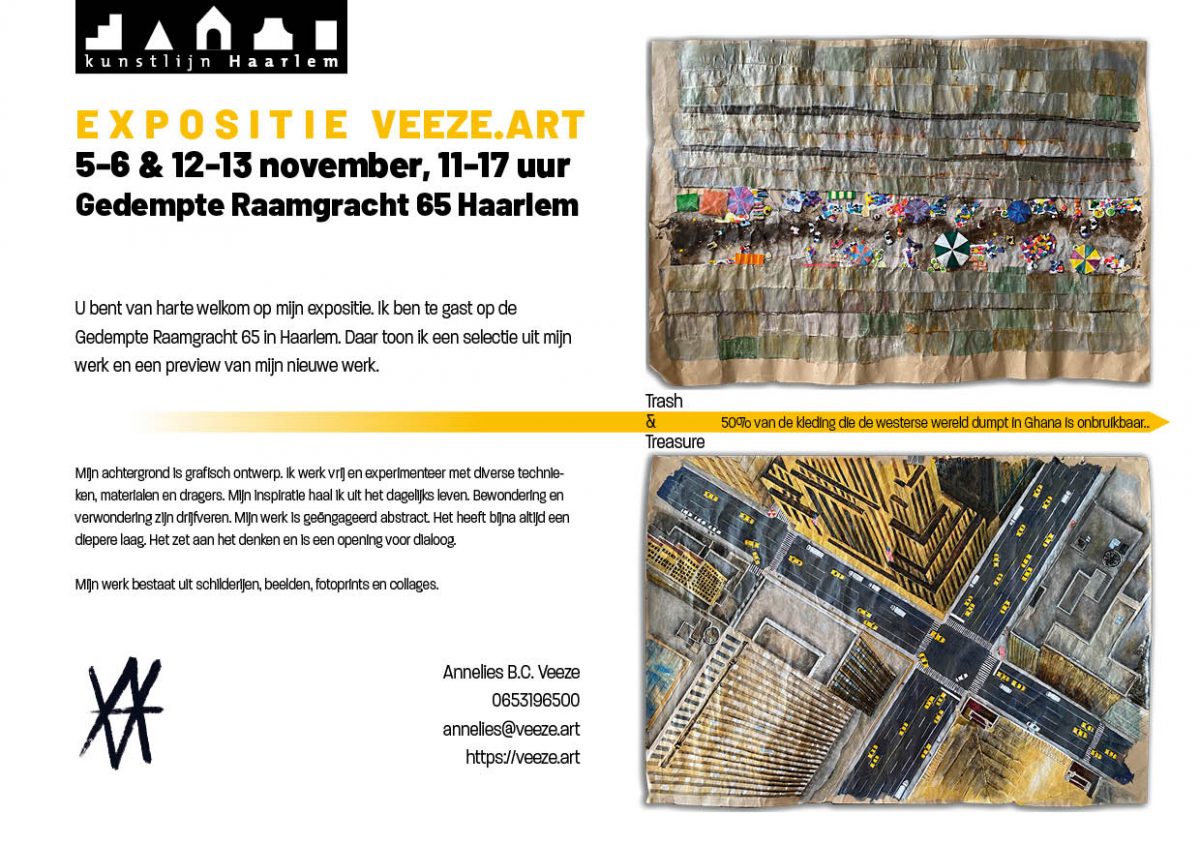 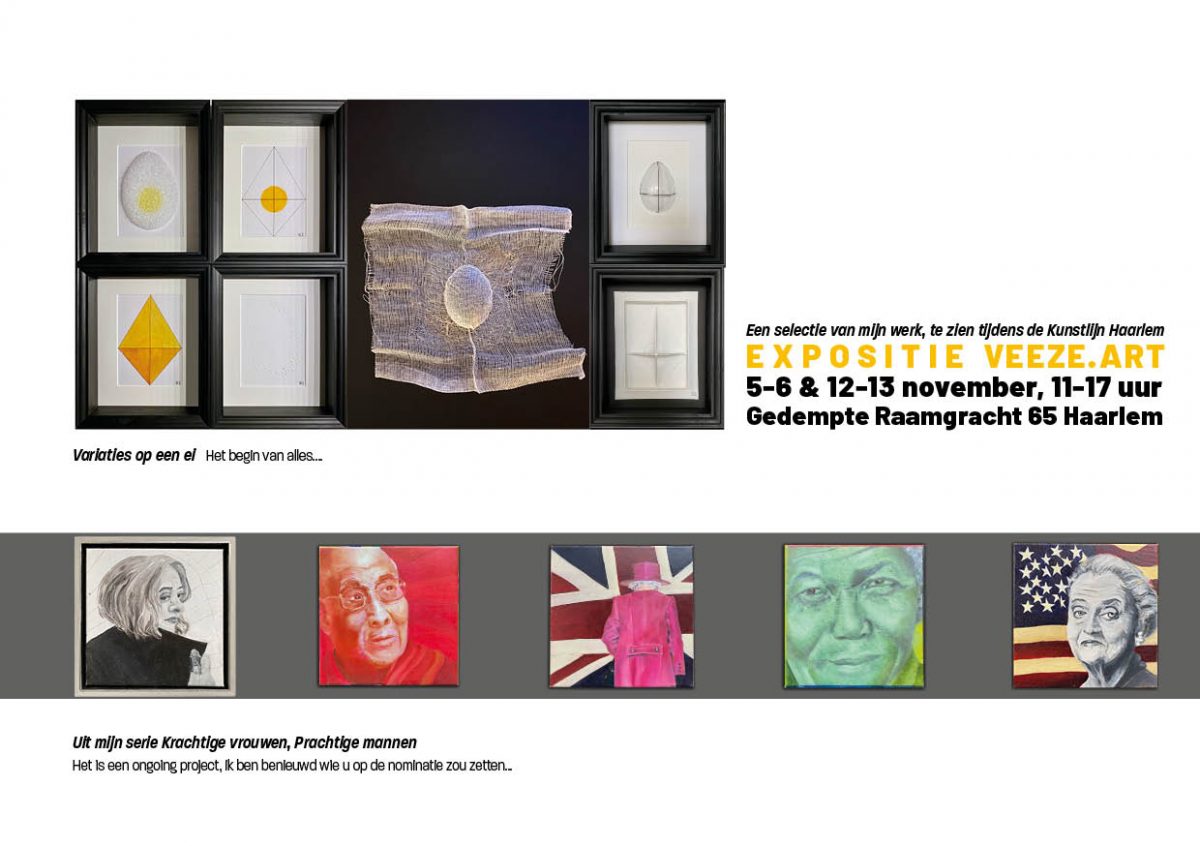 In March/April 2022, I took part in the course ‘painting in the 20th century’ in the inspiring ambiance of the Drawing School in the garden of the Rijksmuseum.

For optimum freedom in my proces of painting, I want to continue to broaden my skills and techniques as much as possible. This course was one of the ways to achieve that goal. Under the inspiring leadership of highly motivated artists and in the pleasant company of fellow students. I have received good feedback and have become a lot wiser. 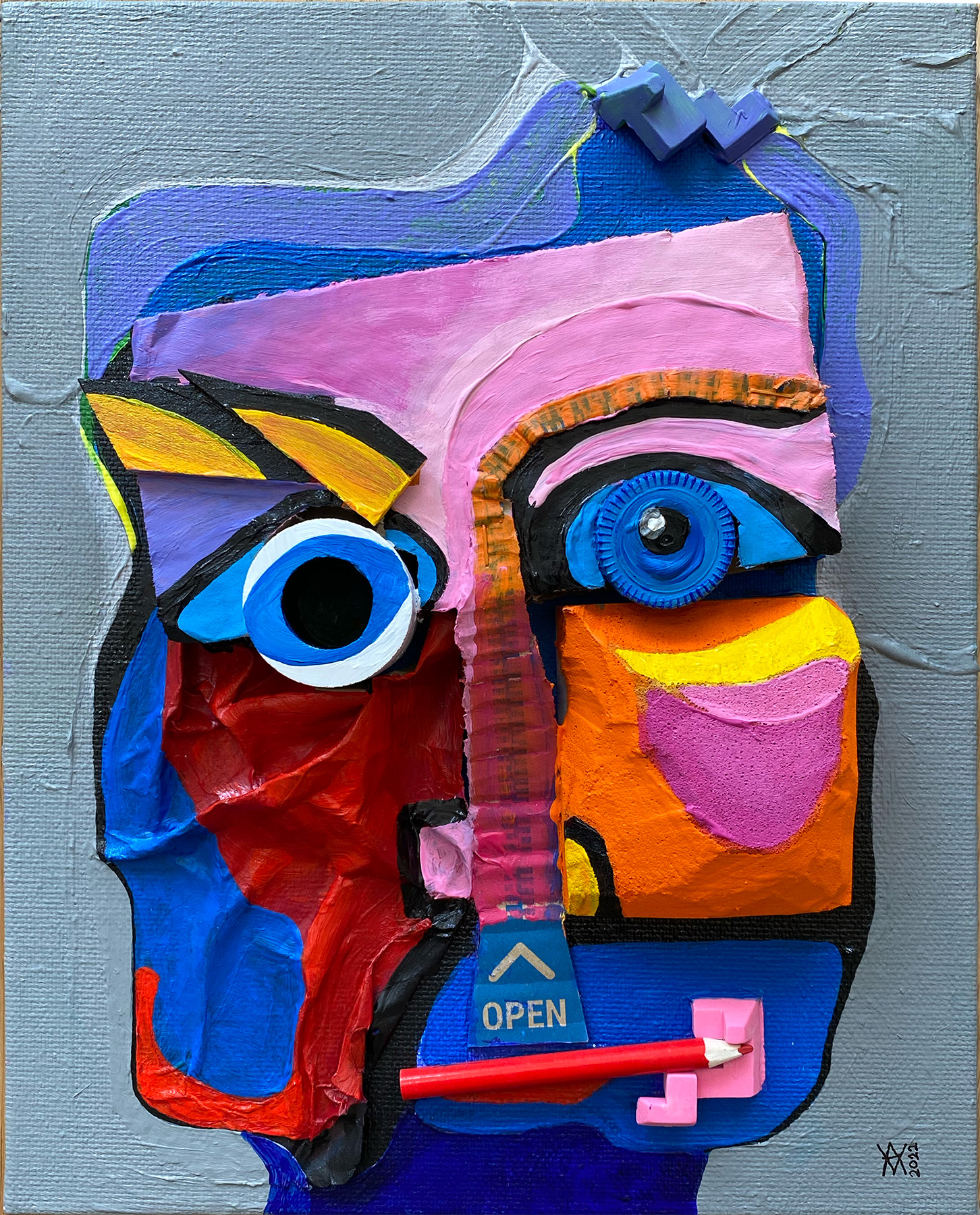 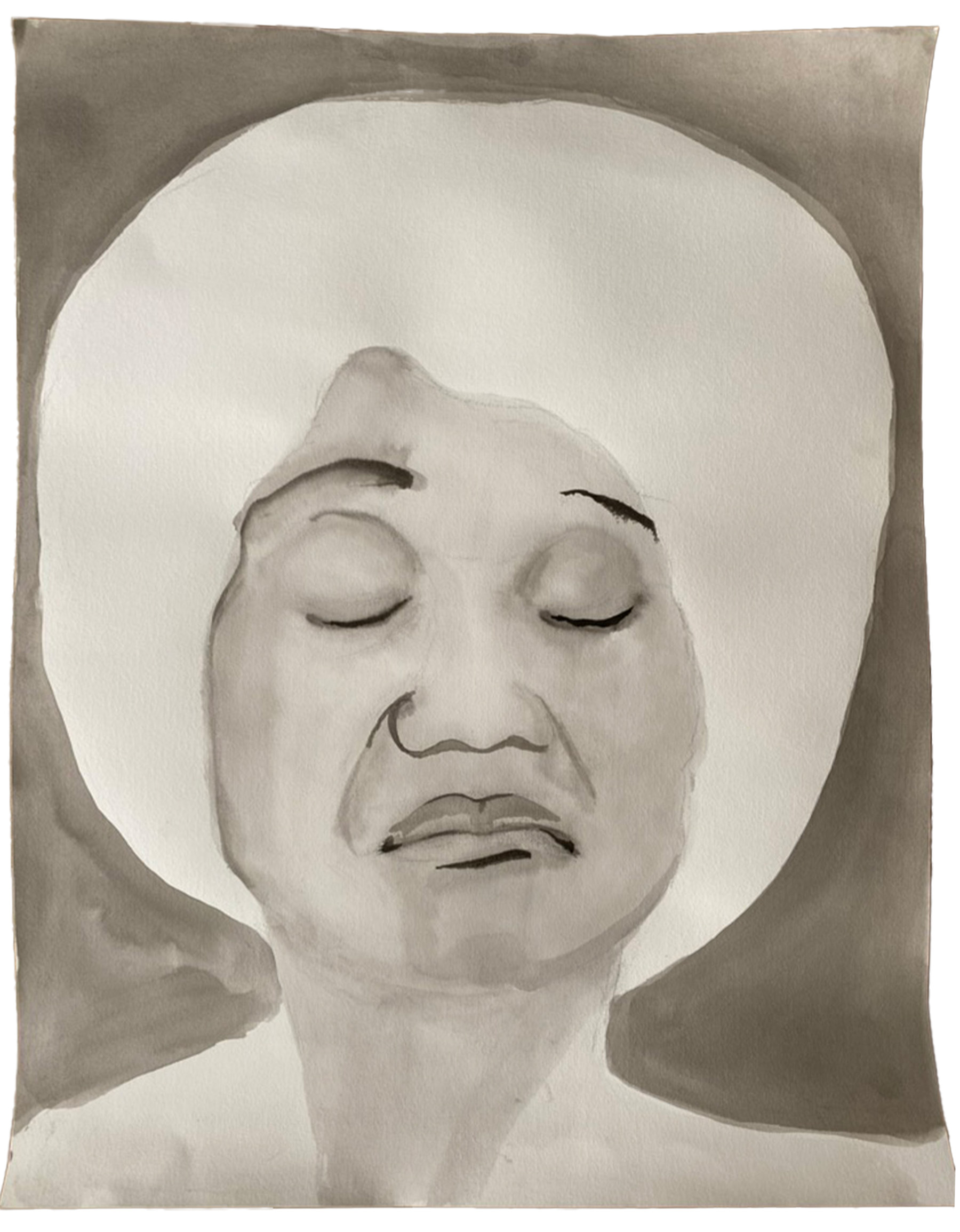 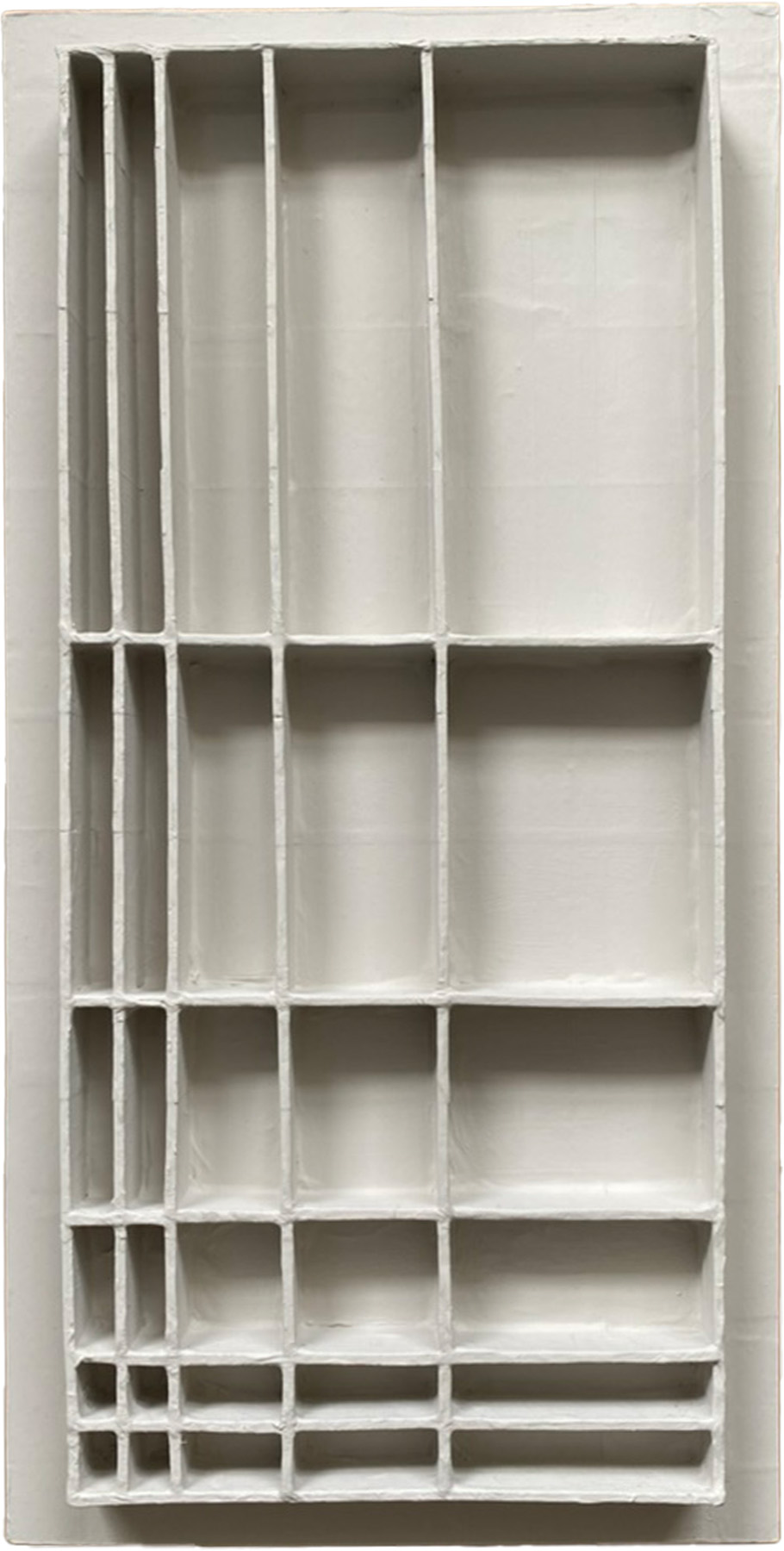 Exhibition during the 5hoek art-route 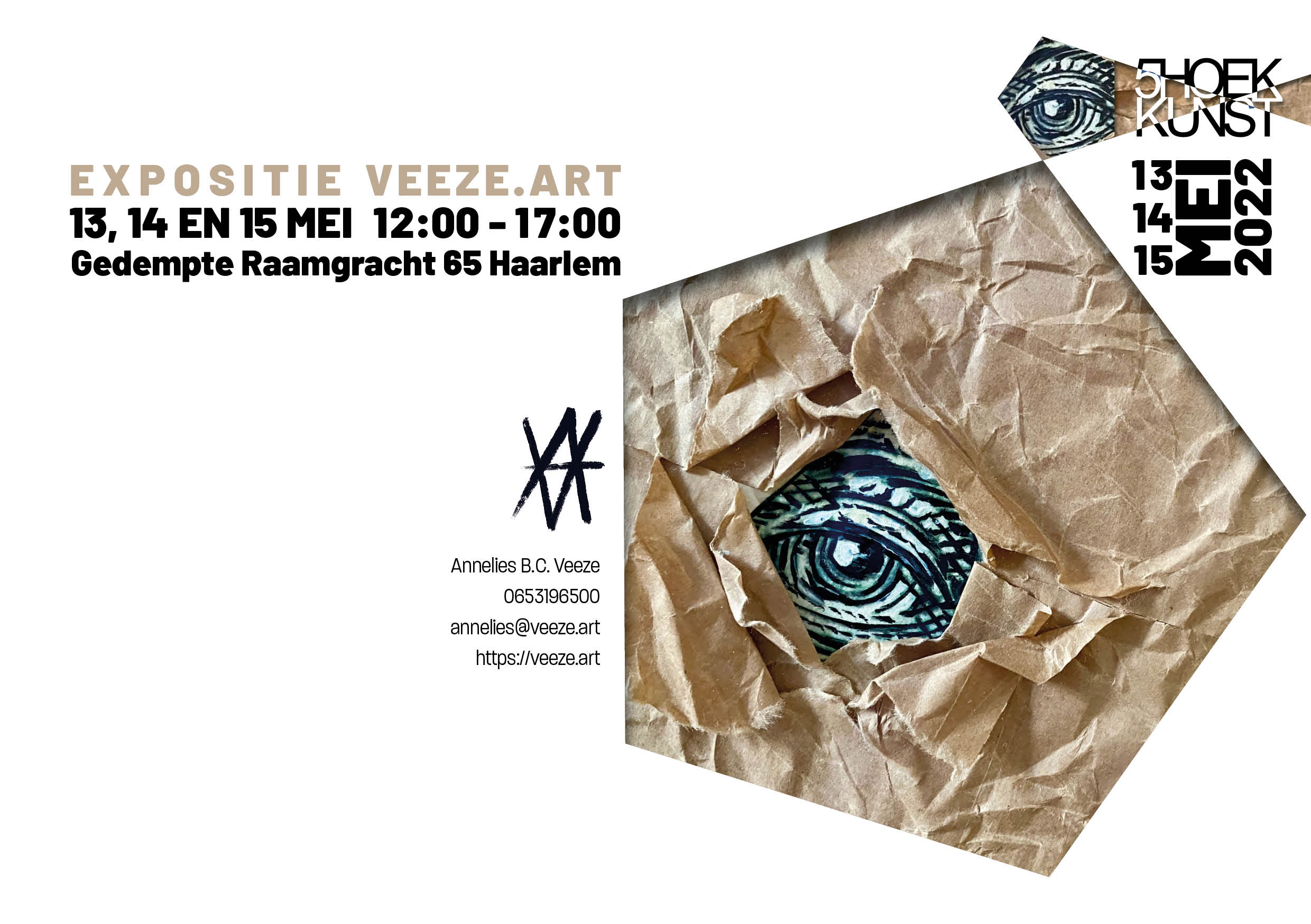 You are most welcome at my exhibition on the Gedempte Raamgracht no 65. 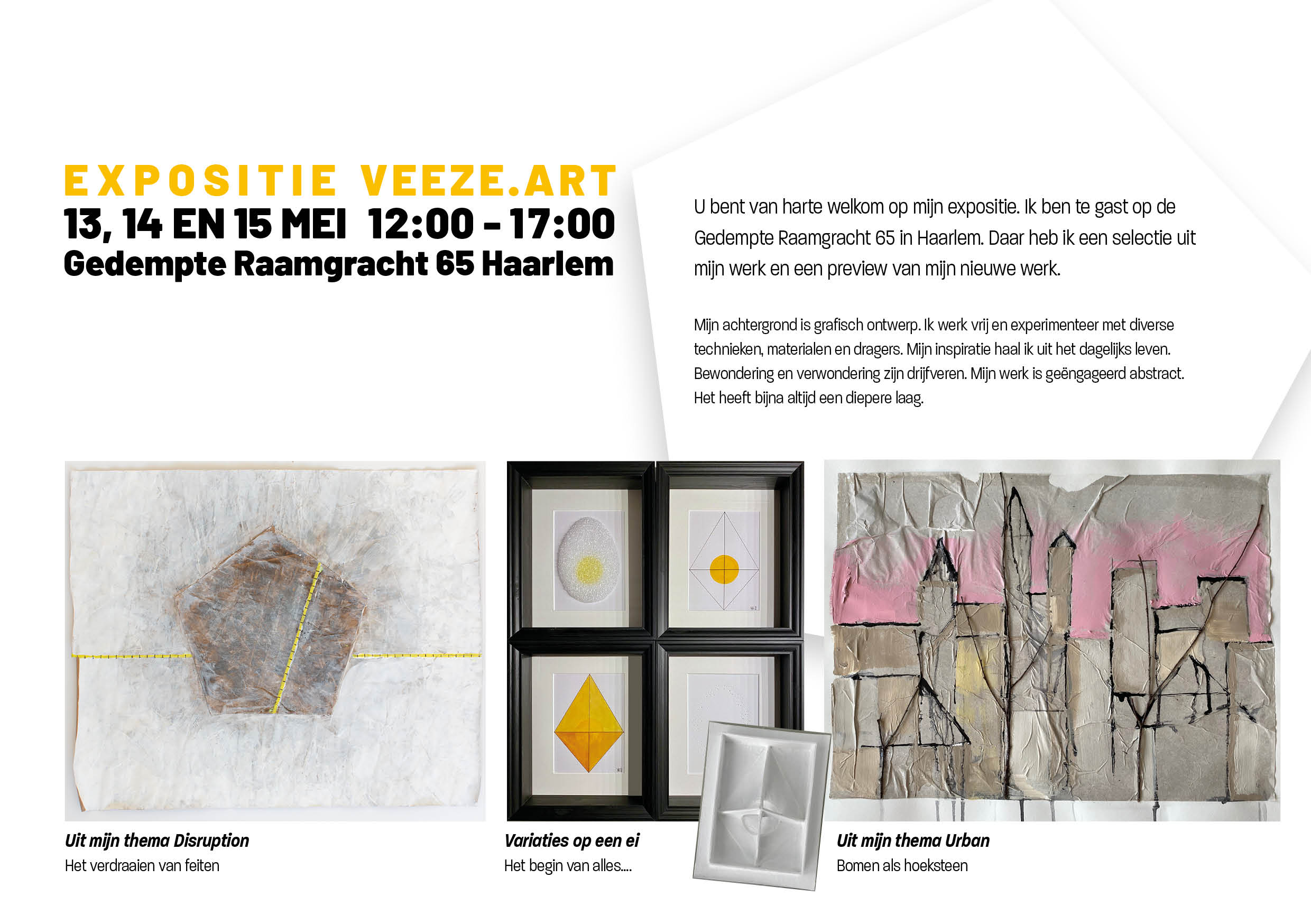 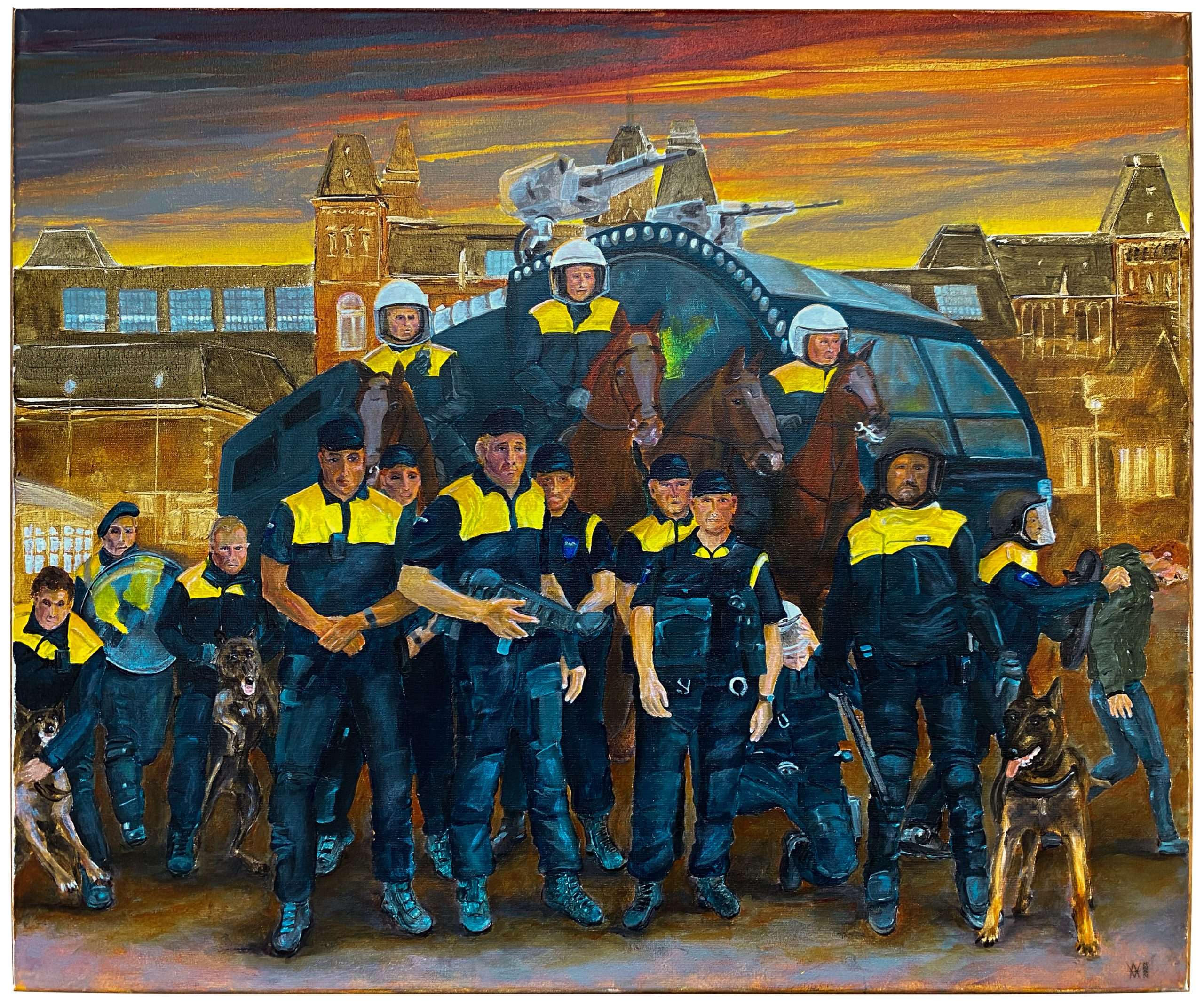 a variation on Rembrandt’s Night Watch

Ode to the Heroes of the Silent Majority

Ode to the heroes of the silent It is as it were a snapshot taken at 16:42, prior to the photo shoot at 17:00. Meanwhile, another rioter is taken off, an officer comes running and another is taking off her helmet. This painting was created as an ode to the heroes of the silent majority. The guardians of public order during demonstrations and riots. It is inspired by Rembrandt’s Night Watch.

View this in the Catalog 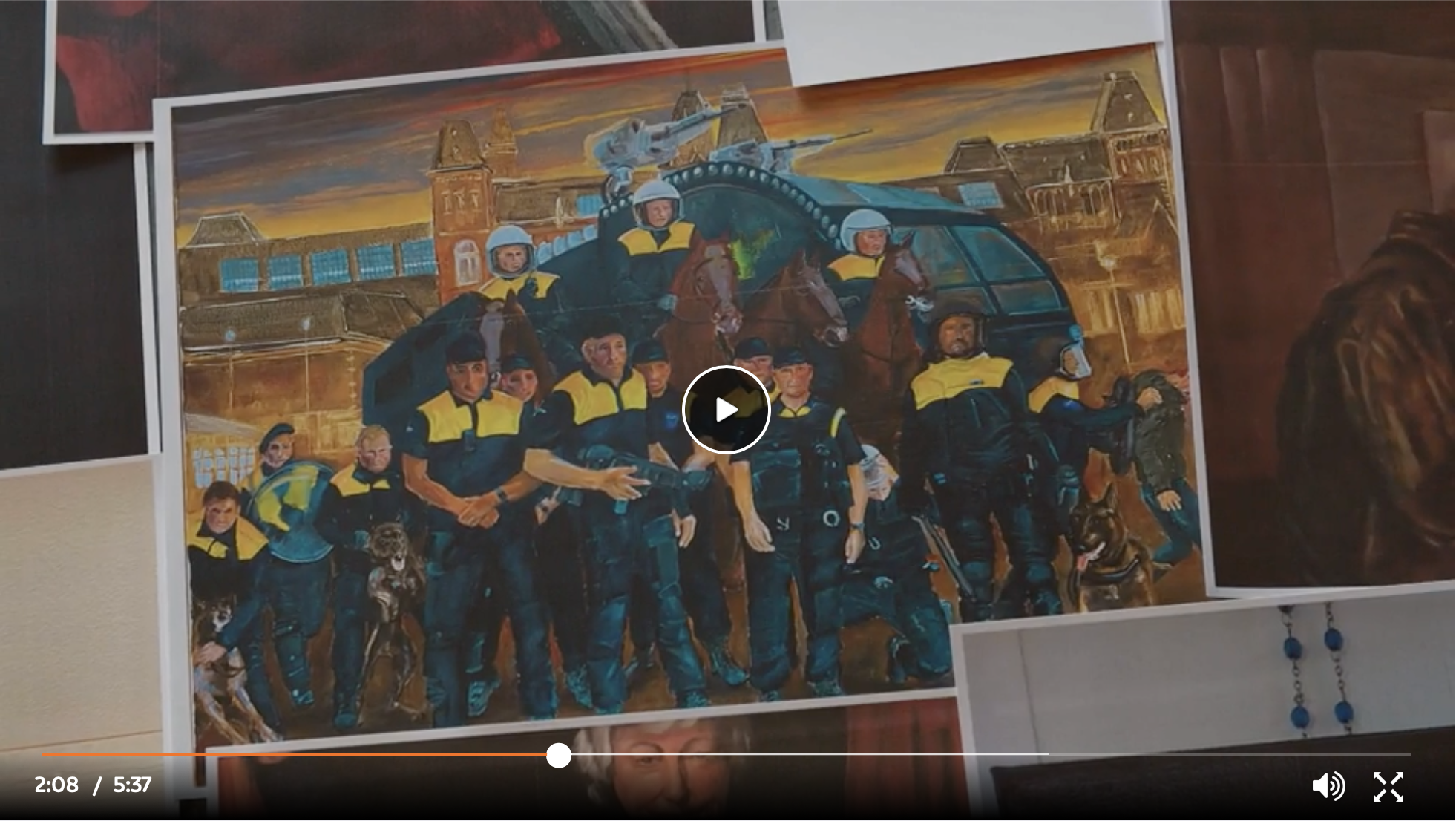 My work exhibited in Gallerie Anno 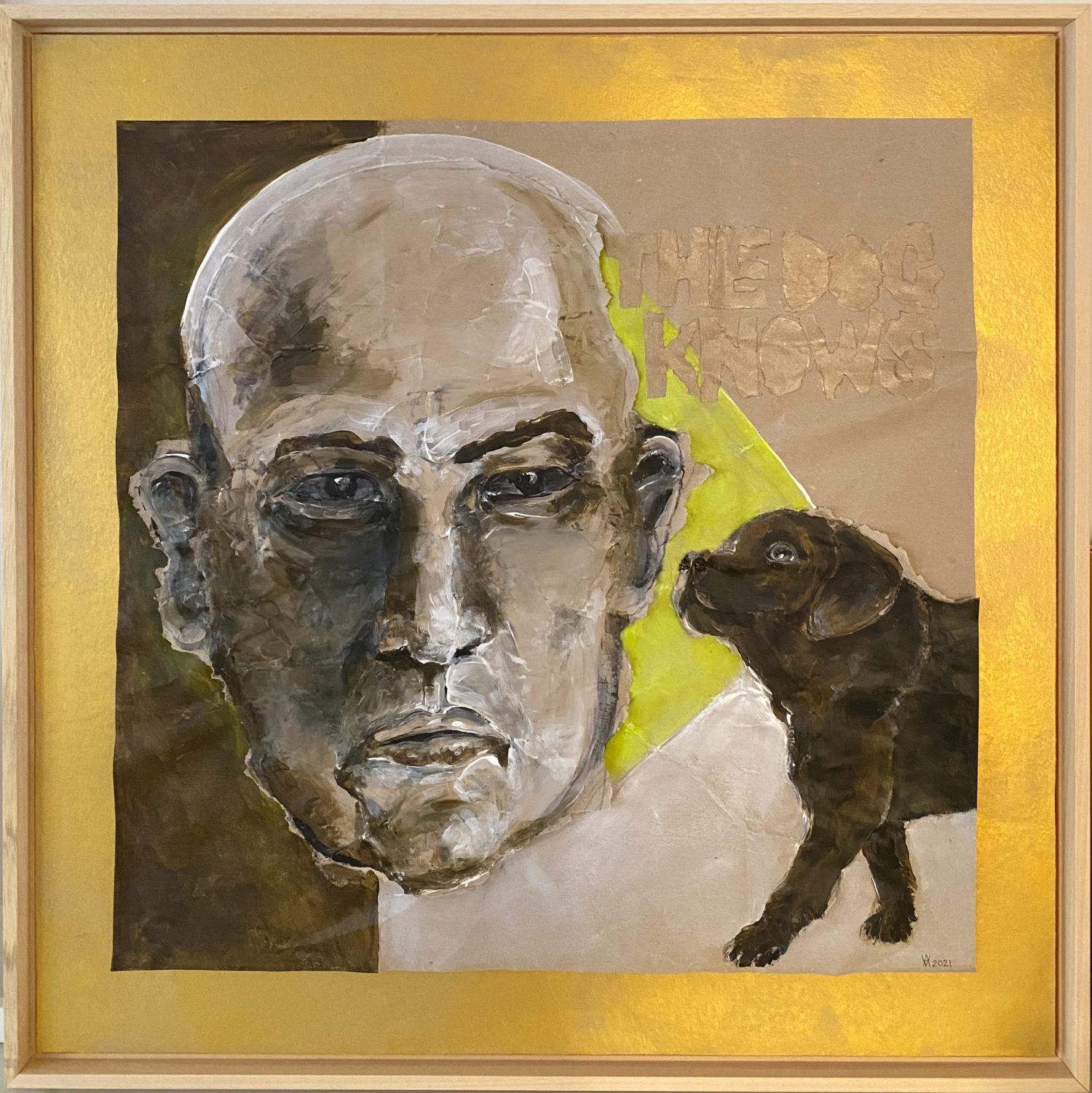 Exhibited in Gallerie Anno from December 2021 to March 2022

Is he good, is he bad?
Is he angry or just sad,
does he need comforting
some understanding eyes ?
does he has an illness….. 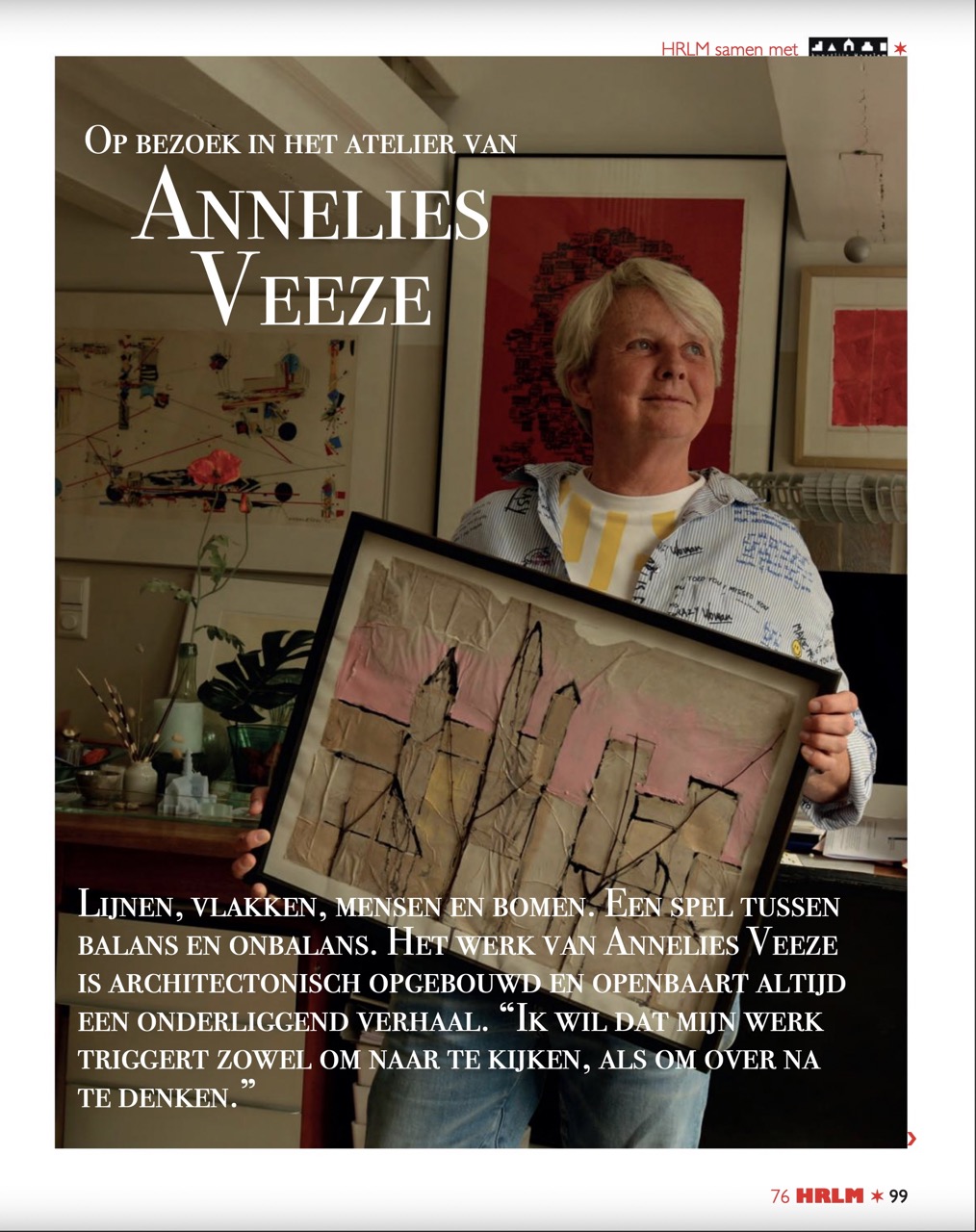 A nice conversation about making art, my art and my inspiration and drive. ‘I want my work to trigger both to look at and to think about’ 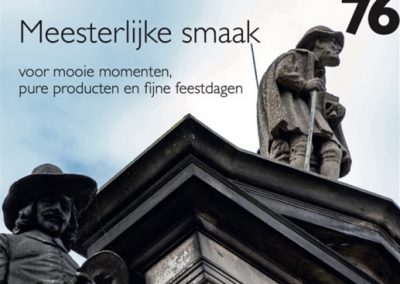 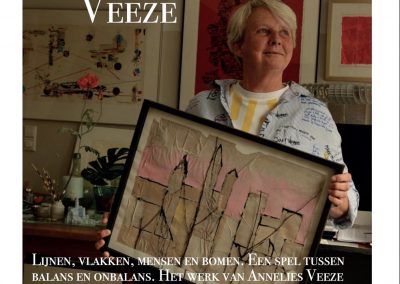 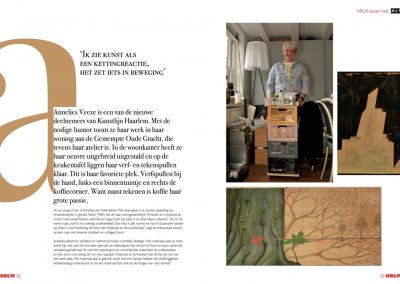 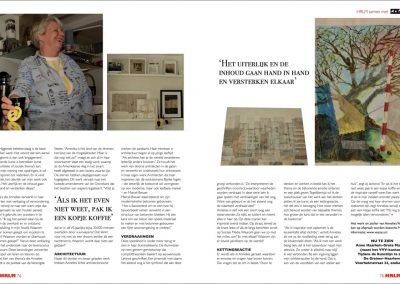 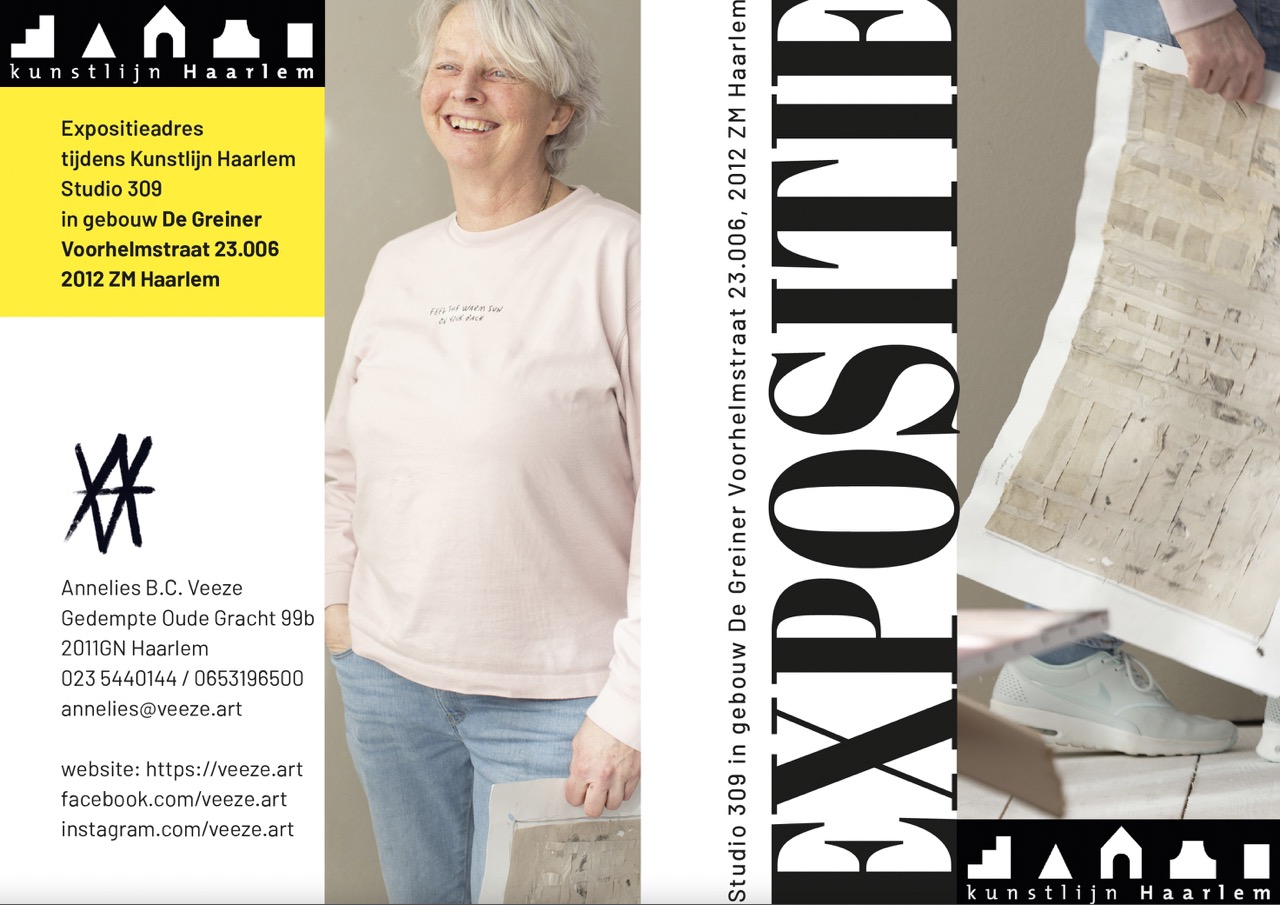 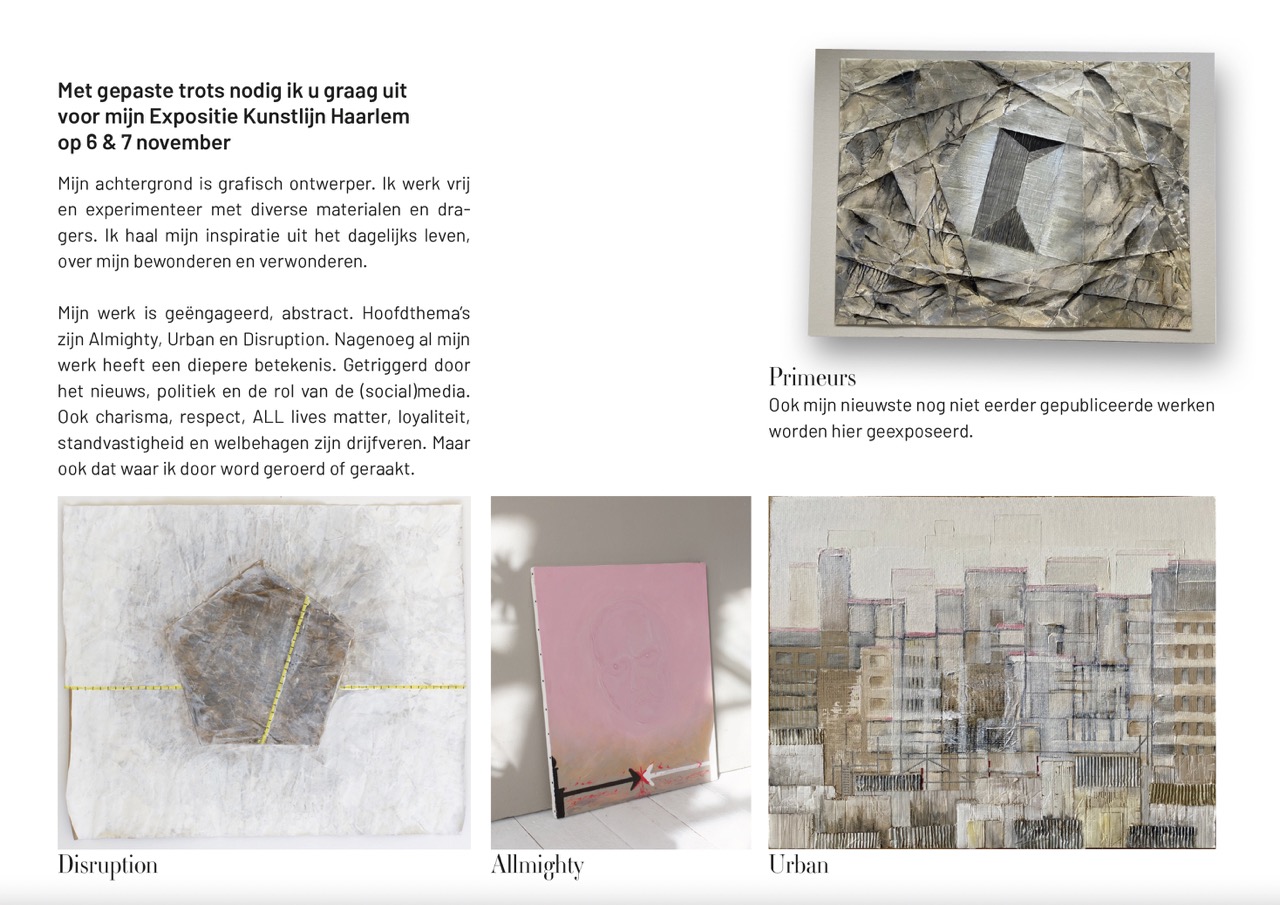 My Exhibition during the ‘Kunstlijn Haarlem’ 2021

During the art line Haarlem on November 6 and 7 I had my own retrospective exhibition of my work in the De Greiner building on the Voorhelmstraat in Haarlem in Studio 309. It was a busy weekend. More than 220 visitors, enjoyed so many positive comments. Looking forward to more…