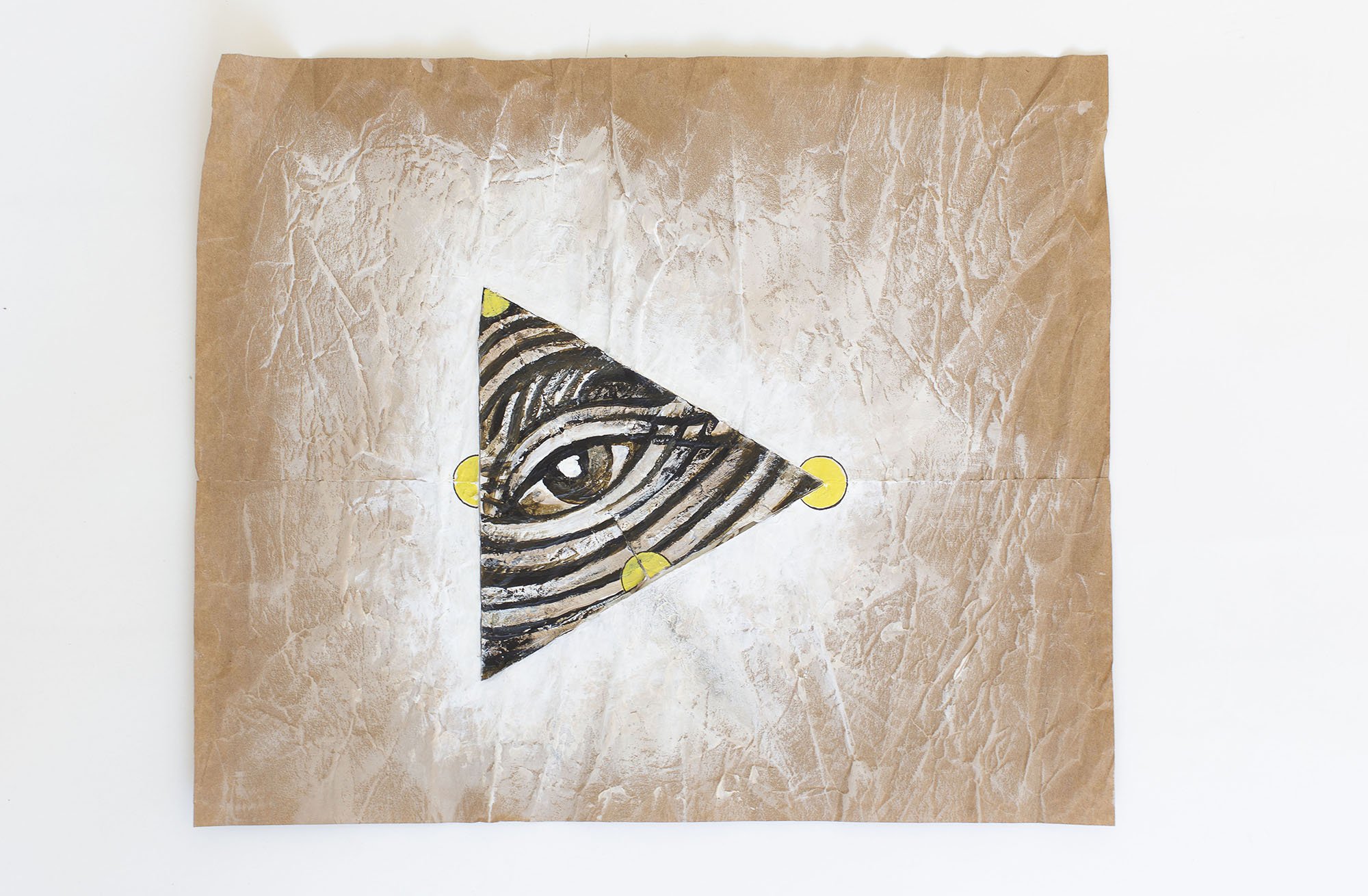 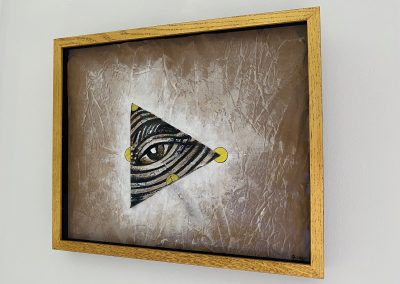 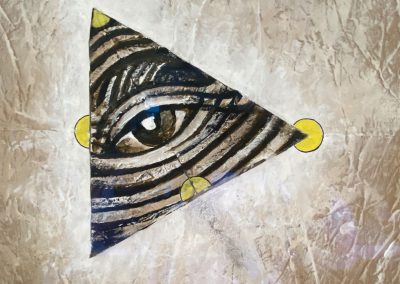 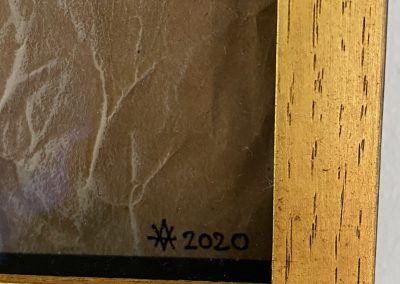 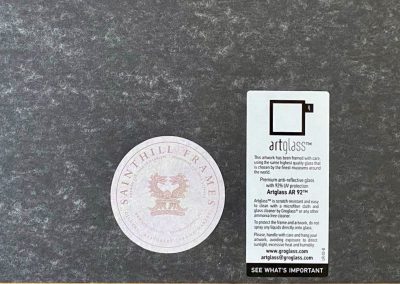 Conspiracy theories are based on incorrect translations from Latin,
Twisted words of the great Virgil, base of Illuminati

ANNUIT COEPTIS, the Motto Above the Eye of Providence on the Great Seal.
The eye was originally suggested by Pierre Du Simitière, the consultant and artist on the first Great Seal committee appointed July 4, 1776. He was no doubt influenced by the Declaration of Independence. 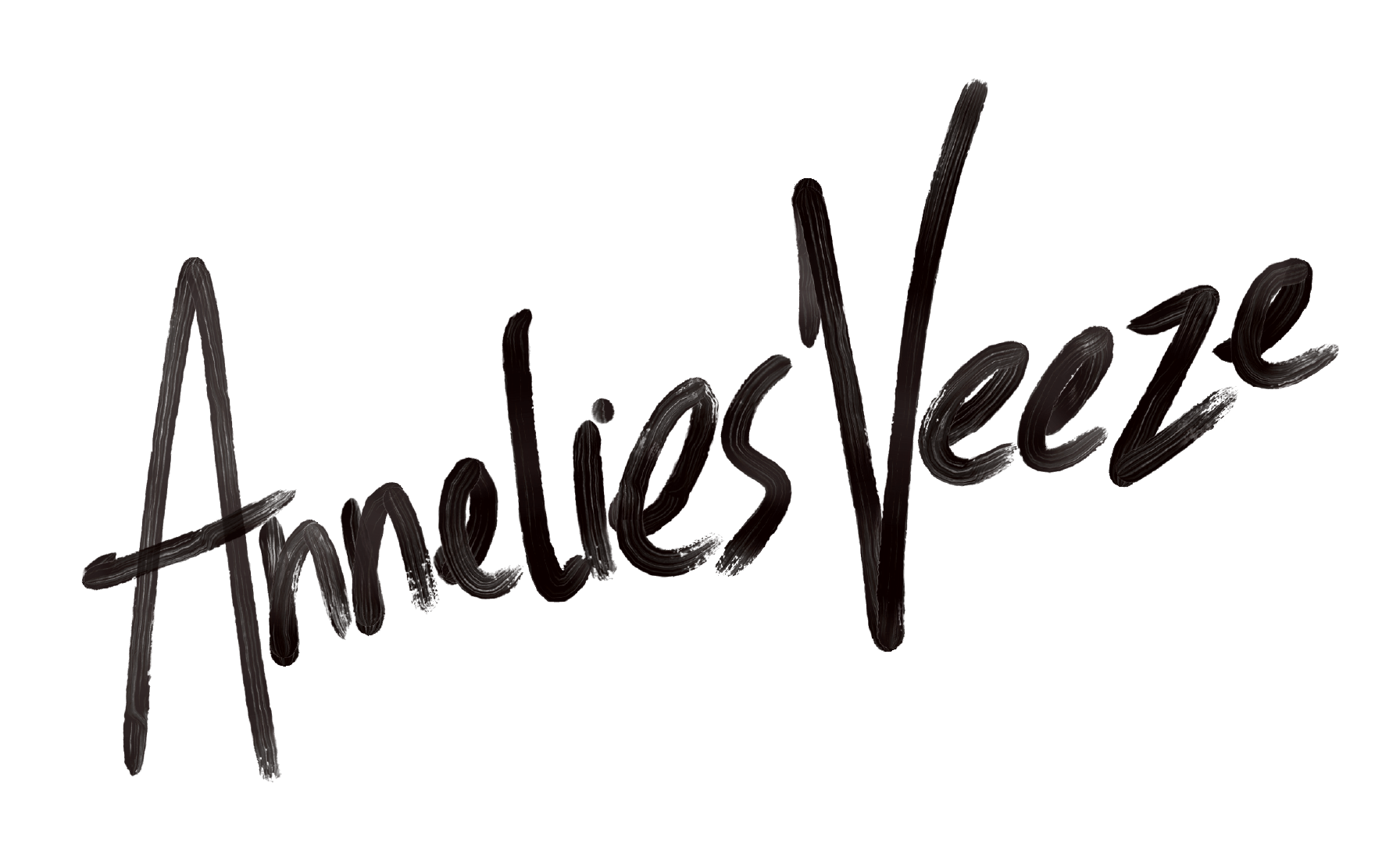